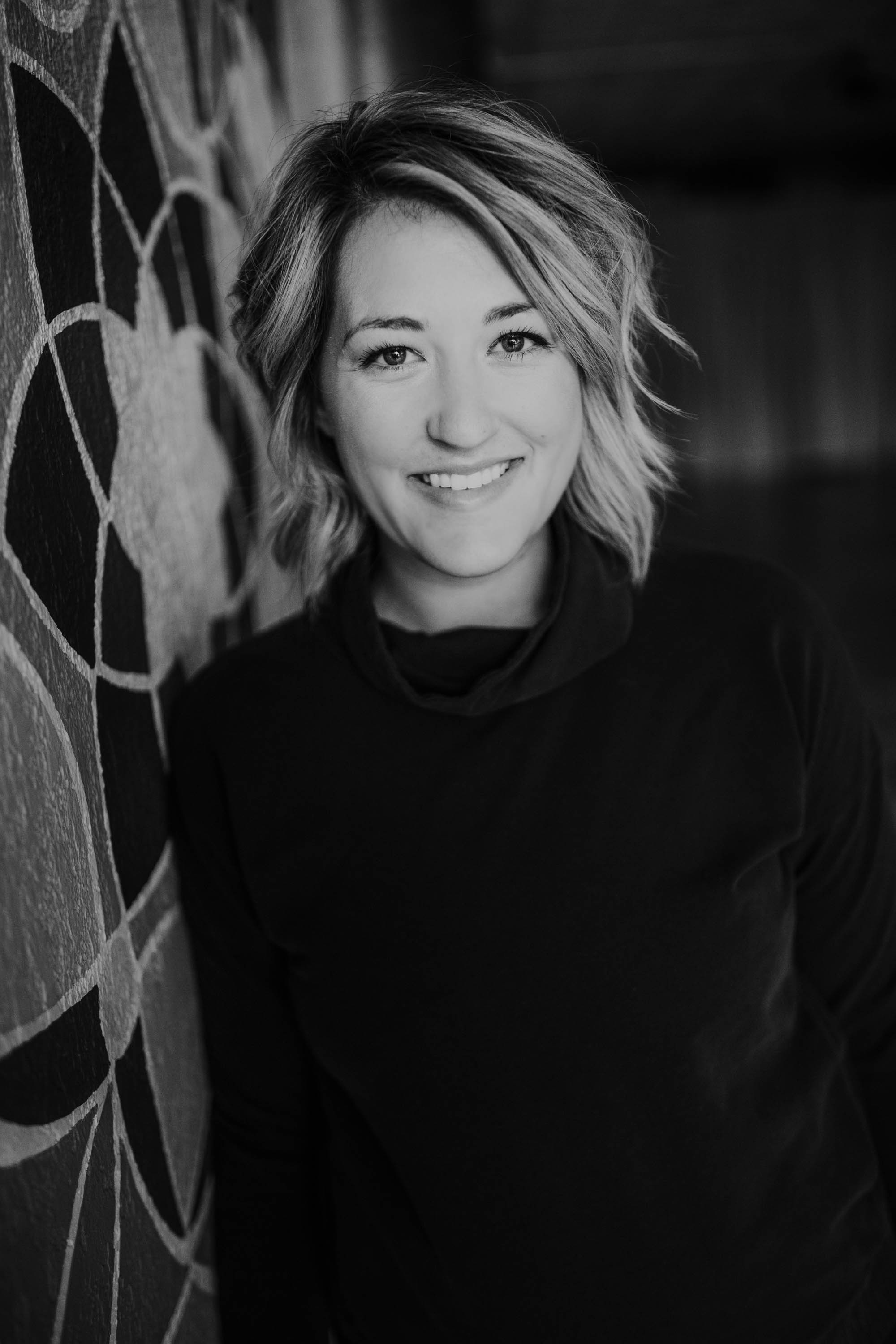 Anna began practicing yoga in Columbus, Ohio upon graduating from The Ohio State University in 2012. It became a regular routine and something she looked forward to most during the week. She completed her 200-hour teacher training through the Baptiste Institute at Balanced Yoga Studios in Columbus, Ohio before relocating to Wisconsin.

Anna is passionate about sharing her love of yoga with others as well as the benefits of a regular practice. She would describe her teaching style as powerful, mindful, and musical (you can always expect a thoughtful playlist). Her goal is create connection and self-reflection in each of her classes. She is a fan of meaningful quotes and believes that “Yoga is where we are one.”

Check out one of my classes:
Thursdays 8:15 am Vinyasa Flow


Join our email list to stay in the loop for all things Jenstar.

You have Successfully Subscribed!